Japan and Singapore are very similar, but are also different in many ways. 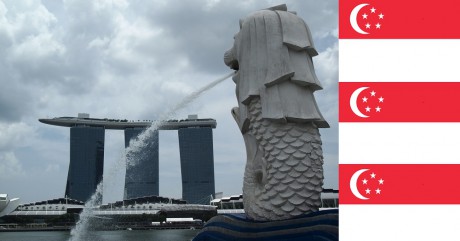 Both countries are clean, have a generally fast pace of life and have well-developed transport and communication systems, though Japan’s train system is a lot more complex than Singapore’s, the smaller country of the two. They are both considered safe countries to live in, with a fairly high standard of living, though the cost of living in both countries is considerably high. 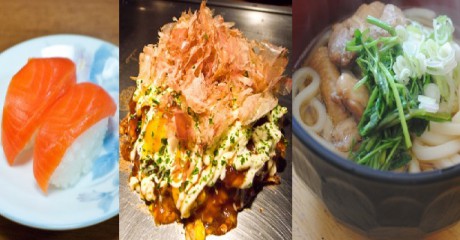 In terms of food, Japan is most famous for its own cultural dishes, such as Sushi, Okonomiyaki, Udon etc. These are dishes which are representative of the country as a whole and are what people would naturally associate with Japan. For Singapore, however, due to the presence of a more diverse society with several cultures, there is no single dish that would be considered ‘cultural’, though famous dishes like Chicken Rice and Chili Crab can be representative of this country. While Japan favours food that are sweeter and richly-flavored, Singapore enjoys spicy food. On another note, while Singapore has a plentiful of Japanese food available almost anywhere, Japan barely has any restaurants selling authentic Singaporean food. 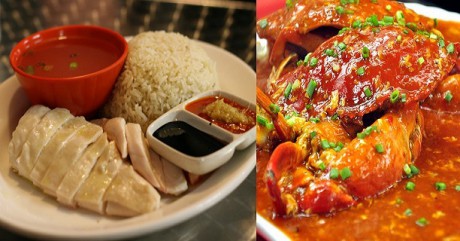 Japan goes through four seasons a year, while Singapore is in summer all throughout the year. As a result, many Singaporeans (especially the younger ones) have not had the experience of the other seasons (spring, autumn, winter), and only know what it is like to live in perpetual heat. Also, because of its location and size, Japan has a much more diverse landscape, from countrysides to mountains and cities. This gives it more natural resources for foods like fruits, rice etc, as compared to Singapore, a small city which has to rely on imports from other countries.

On a micro level, Singaporeans are expected to be fluent in at least two languages: English (the main language of the country) and their respective mother tongues (Chinese, Tamil, and Malay). Japan’s main language is expectedly Japanese, though students do start learning English from middle school or possibly younger. Both countries are great for travelling and are hotspots for tourists from all over the world.

Everybody, ask me more! I am a Singaporean living in Japan! 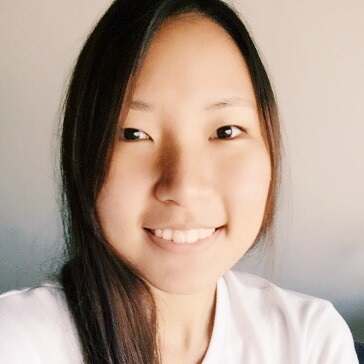 If you are a 1st time user, just go

and choose BOOK! to complete your trial booking.

When you ask “Do you have any siblings?” in JAPAN.

When you graduate high school in UK, US & Japan

Rachel went to an OWL Cafe in JAPAN!