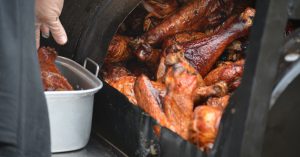 The Japanese Thanksgiving has its roots in the fall harvest festival Niinamesai（新嘗祭）, celebrating hard work, so it is similar to the American Thanksgiving which comes from Pilgrims celebrating a good harvest.

They are also both National Holidays (Japan: November 23rd, USA: Fourth Thursday in November). They differ in a number of ways, however. In Japan, it is a more literal giving of thanks to workers, where gifts and thank you letters may be given to workers as a gesture of thanks.

In America, it is a more abstract giving of thanks to the people and events, or favor from a deity if one is religious, in a more general sense. 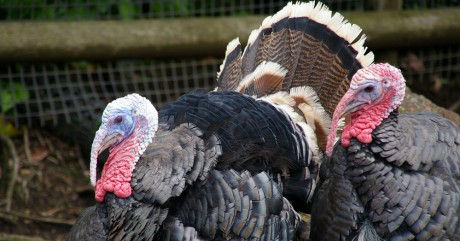 Also, no turkey（in Japan)! There is a huge meal in America where families come together and have Thanksgiving dinner. There are usually parades in cities and towns as well.

Compared to Japan, a lot of businesses are closed down in addition to government services as well. So the American event basically is a lot more of a festive event compared to the more concrete giving of thanks in the Japanese Labor Thanksgiving Day. 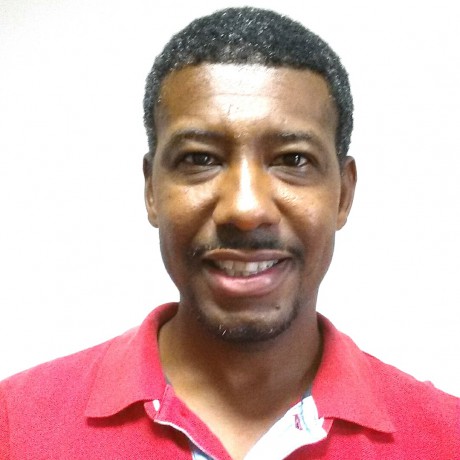 Talk to us in Japan on Skype!

Rachel went to an OWL Cafe in JAPAN!

When you ask “Do you have any siblings?” in JAPAN.