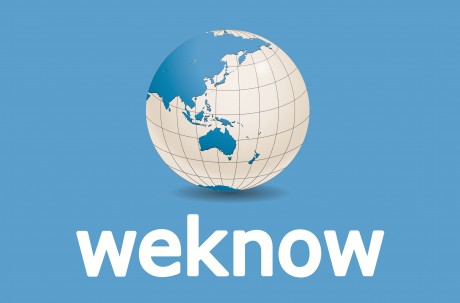 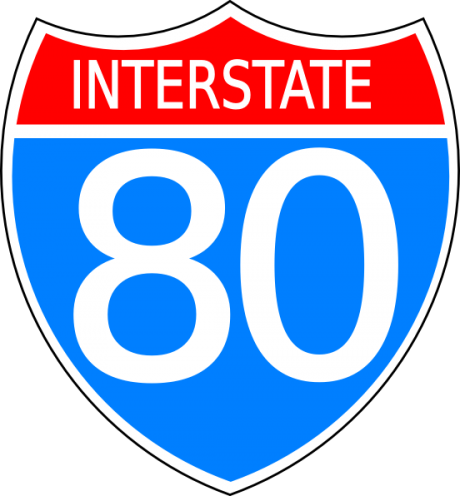 The first time the idea for ‘weknow’ hit me was on September 8th, 2000, when I had just arrived at the Denver International Airport in Colorado. I threw away my long years of working as a respectable salary man and hopped on a plane to chase my dream of obtaining an MBA (Master of Business Administration) degree thinking it would change my otherwise boring life. The second I landed at the airport, I was overwhelmed by the unfamiliar feeling of being the only Japanese person in the building and the concern over my lack of communication skills. “I wonder if there’s any local Japanese attendant working at the information center to give me advice,” is what I thought. And that was my first inspiration for the creation of ‘weknow’.

To be honest, I never had the talent for speaking English. Knowing that, I enrolled into a private English school in Denver, Colorado for half a year, an English school attached to the University of South Carolina for four months, and studied hard to raise my god awful English communication level and a 250 TOEFL(CBT) score. All the hot-shot teachers with their fancy master’s degrees and PhDs spoke impressively in class, but I hardly acquired half the knowledge I had aimed to learn as my 10 month time as an English student. While there were prospective students like me who came to study the language broadly, there were also business workers who gathered to learn business-specific lingo and foreign house-wives who wanted to learn basic everyday communication.

No matter how impressive the professors may be, it was impossible to answer all the needs of such a diverse class. Also, when I inquired the professor of his qualifications to speak any language other than English, I was most often responded in the negative. I realized that teachers who have never attempted to learn another language and/or have never been out of their native country could hardly understand the difficulties for the average foreign student to learn a second language. Along that line, I began to think of who would be most qualified in appreciating the struggles of foreign students, and came to the conclusion that the teachers must have had to go through the experience themselves.

My theory was supported through my experience with meeting Americans who had the opportunity to live in Japan. Although their Japanese was broken, I could feel their enthusiasm towards communication. When I asked them for English help in Japanese, they eagerly took on the stance of ‘informing’ me the workings of the English language instead of ‘teaching’ me. Their frank, friendly assistance was twice as helpful as anything I learned from my previous teachers and textbooks, and moreover, it fueled my desire to learn the language. ‘weknow’ was beginning to take shape in my mind.

The classic instructional model of teacher and student, in my opinion, is an obstacle for people with a firm purpose of [I want to know]. A teacher may teach innocent students with expensive textbooks instructing a large audience. This experience is rarely focused or directed to the needs of individuals. Matching individuals wanting to know with others understanding their native language provides the most concise learning experience. This is the instructional model I want to be a part of.

I remember the anxiety I felt at Denver International Airport on September 8, 2000, as it was yesterday. This was my first experience not knowing the culture and language that are spoken in the country. It is not peculiar to me as a world traveler. People crossing borders for the first time feel the anxiety of ‘do not know’. I have been convinced that the origin of partner conflicts happening in the world, right now, comes from ‘I do not know’. Knowing something of each other reduces conflicts and provides more successful relationships.

‘weknow’ will profess the message “we will know each other”. Interstate Ltd is named after US highways, which are roads that connect state to state. Our company symbolizes this bridge which is a path to “know” each other and connect countries together. From our practical experience we can be the bridge for you to cross borders. Our mission: “Eliminate the border in the hearts of people around the world.”

Quick check for your mic & sound